The appointment is announced of Micky Swindale to the role of Vice-President, Commonwealth Games Association of the Isle of Man.

A keen sportswoman herself, Micky is also a well-known figure within the Isle of Man’s business community as a partner at KPMG and part of the leadership team for the KPMG Islands Group, spanning a sub-region which includes the Crown Dependencies, Malta, Bermuda and the Caribbean.

Micky has been a champion for inclusion and diversity, particularly gender diversity and it is the opportunity to help to drive diversity in sports that particularly attracted her to get involved with the CGA. 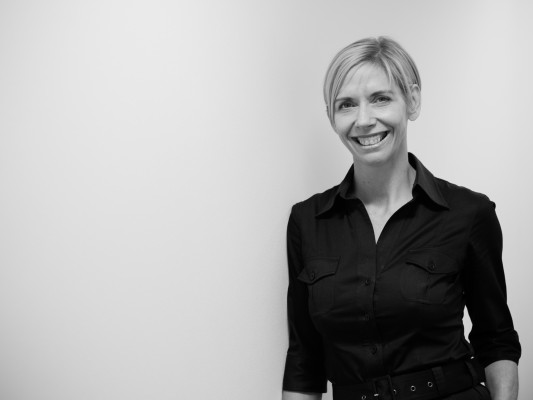